What is the first thing you think of when you see this man? 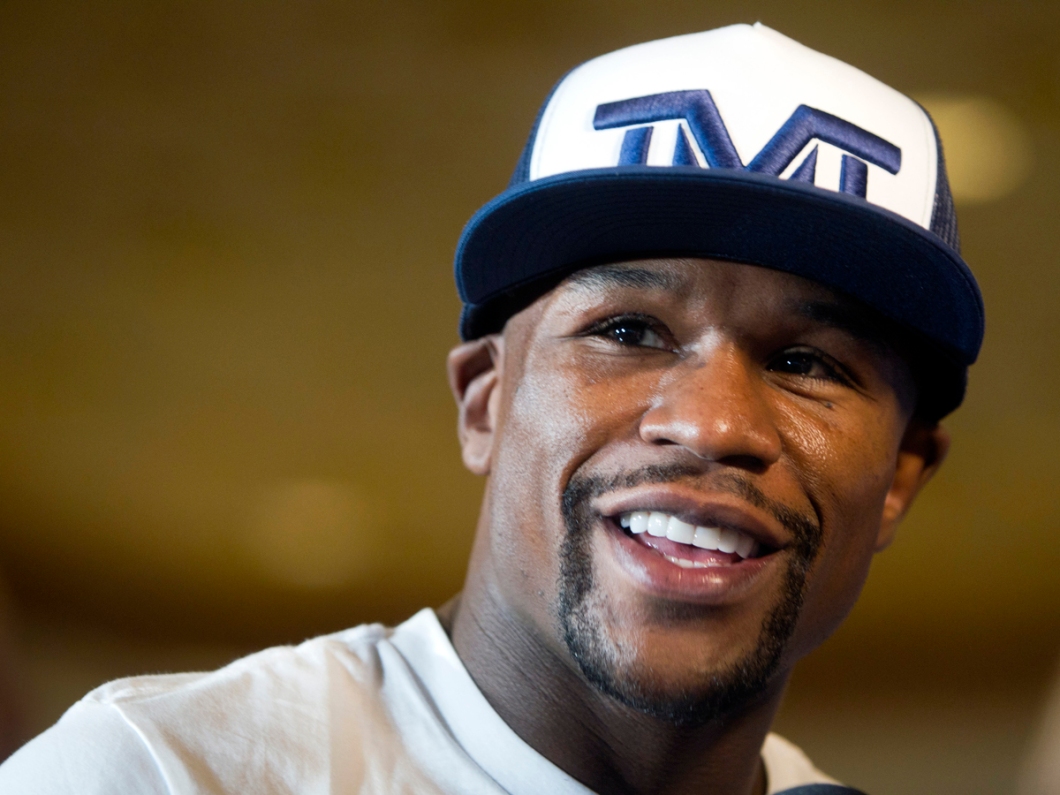 Did feelings of anger wash over you? Jealousy? Or did you have the feeling one has when you vicariously live through someone who has made it? Call it subconscious triumph if you will.

What feelings take over your mind when you see this man? 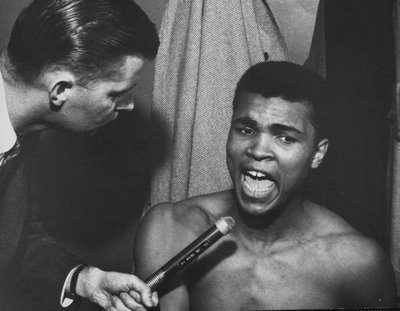 Joyous? Celebratory feelings? Pride? Did you repeat any famous rhymes? What’s the difference between the two?

They both talk(ed) non-stop. Walked the line between arrogance and being confident–flamboyant even. Somehow Muhammed Ali was beloved, yet the equally polarizing Floyd Mayweather is hated more than loved.  Well,  I have a theory on why:

People who hate how their lives turned out, and don’t like what they see in the mirror; hate confident people!

Think about it. Take both individuals out-of-the-ring law issues, and put them on the back burner. Now, what do we have left? Bravado—Showmanship if you will, and boxing skill.  I’m only illustrating a point, which is—both boxers talked more than their share of shit, and won their share of fights. So why is one loved and the other hated? The biggest excuse I hear on why people hate Mayweather is, he’s cocky.  Ali was cocky. Michael Jordan was arrogant. Barry Bonds, shit LeBron James is cocky as hell. When you’re great at something you develop an ego. How do you think an athlete stays performing at a high level for such long periods? This isn’t necessarily an article about defending  Floyd, but this is a piece exploring human self image, and the problem with hating/judging how others live their life.

Remember when LeBron James said, “I’ll wake up the next day and still live how I want to live while you’ll still have your same problems”, I’m paraphrasing of course. Some cared, but because LeBron has so many stans, it was swept under the rug and forgotten about. Now in 2016, now that his Billion dollar Nike deal is public knowledge, and he’s brought a championship to Cleveland, he’s more revered than ever. Why? He’s just as arrogant as he was in 2009 after the above mentioned statement.  However that’s considered confidence by many.

Kobe Bryant once told Smush Parker not to talk to him during a Lakers practice because, “he never won anything.” Bryant was known to be an asshole, he’s even admitted as such on several occasions,  yet he’s a legend in Los Angeles and respected everywhere else. Shit look at the abomination that was his farewell tour.

Floyd Mayweather over the years has done what most boxers have to do—and does better than anyone since Muhammad Ali. Self Promotion. Mayweather made it an artform.However some how he’s arrogant. But I figured out why he’s labeled as such. He’s not shy about his lifestyle. Sure every rapper tells you how much-more money they have than you, calls you broke, and has bar after bar of arrogance-laced bullshit. But when Floyd does it, all hell breaks lose. Maybe he should have done it over beats.

This Is Your Life

Its no secret that most people hate their jobs, but did you know that two-thirds of Americans are unhappy? This explains why most people in this country are obsessed with celebrities, and feel the need to vicariously live through them. It may also explain why some, feel as though they personally know some of the more famous citizens in our society. Hence, why we have to listen to people complain about what a rich person does or doesnt do with their money. Do you know how many times I’ve heard,  “I don’t like the way he flaunts his money.” Well how about you go make more of it. How about you make better life choices so you can. Maybe this all bothers me because I don’t care about the personal lives of celebrities or athletes. I’ve always just enjoy watching the game, and the intricate,  chess-like nuances about them. I’ll admit I hate hearing how much a certain athlete has, just as much as I hate hearing about peoples complaints about them having it.

We all get a certain amount of time on this planet to make things happen, and what you do in each 24 hour period you get determines the direction of your life.

Maybe some people should change their approach to life, thus changing their perspective—in turn, living life how they would love to live it. Then I wouldn’t have to hear anyone justify one individual being cocky or arrogant when it’s not the case — and the next athlete is passionate. A-la Tom Brady vs. (Insert name). Maybe then you’ll be more inclined to concentrate on your personal life goals, instead of being caught up dissecting the end results of the next man/woman’s achievements.

Maybe I sound preachy, maybe you’re judging me right now, either way you’re reading this, and… I’m good with that. You’re welcome.

But for those of you looking for some inspiration to reach those goals, so you too can feel like Floyd Mayweather—just YouTube the great Les Brown. He makes me feel as though I can conquer the world!