Tareau’s Top 10 Cereal of all time

Some folks believe that breakfast is the most important meal of the day. I unfortunately am the idiot who skips breakfast. Some of the cereal are from my child hood. Some are discontinued. Some still exist today but the taste has changed. Cereal should be consumed at anytime of the day and with that being said here is my top 10 cereal of all time…

Come on man. Think about this. A cereal that gave you cheat codes to your favorite video game. Nuff said. 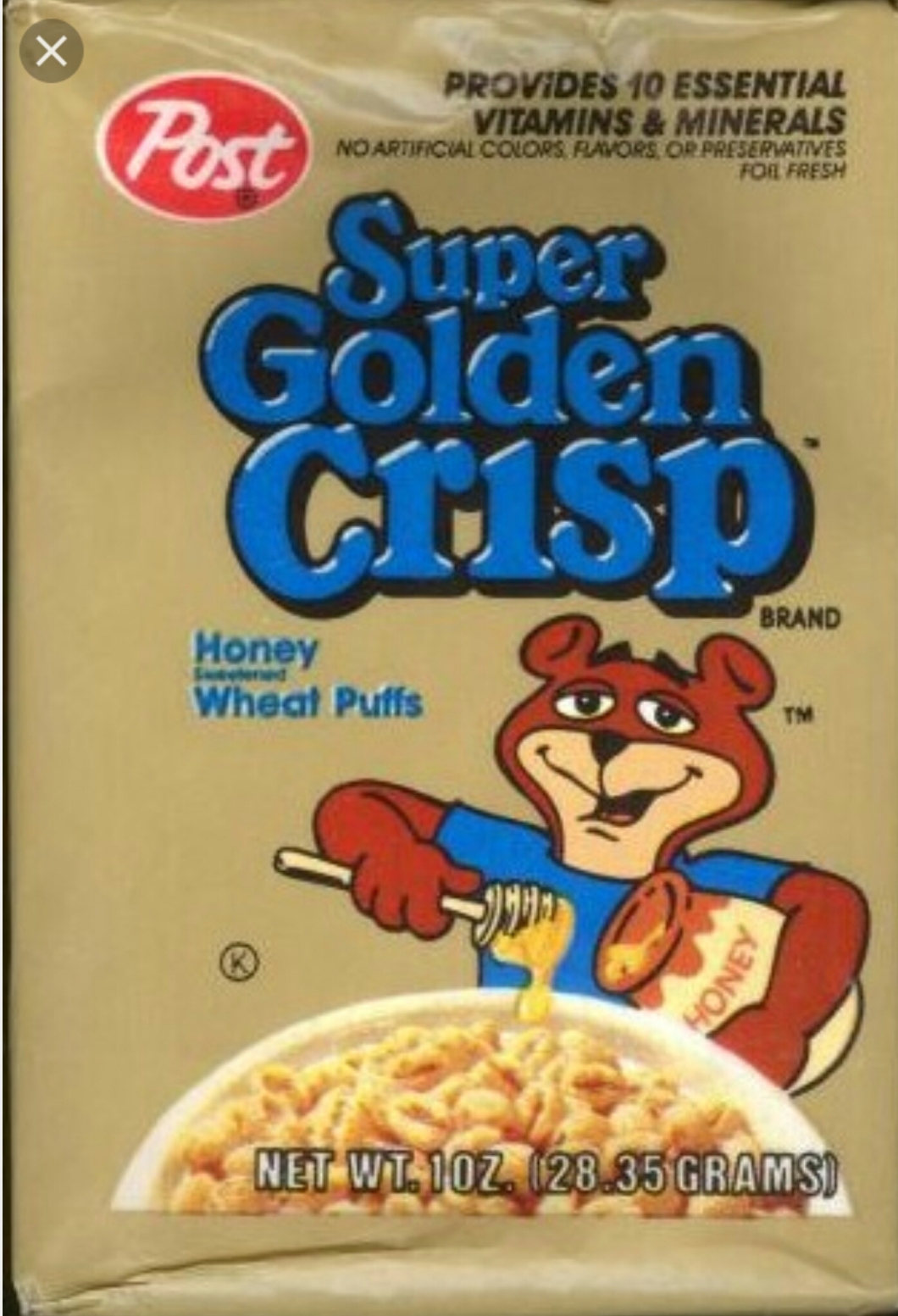 The fact that these were super and had an actually brotha bear as their mascot was the bomb. Smooth ass Playa bear probably got all “da honeys” see what I did there. Corny hahahhahaaahahhhahahahahaah.

This cereal actually tasted like Rice Krispies treats. I would always steal a box when I went to my rich friends houses. They never notice hahahaha.

This is when Cookie Crisp tasted very much like cookies and not that healthy crap that they have today. And look even back in the 1980s and the 1990s the prizes in the cereal boxes work a lot better than the crap they give you today.

Yes this is the Fruity Pebbles that got me in trouble with a certain dentist. They were so cheap at the Safeway I would eat a whole box in one sitting when I was 7 years old. I would of put Dino Pebbles or Cocoa Pebbles on this list but honestly I didn’t feel like it. 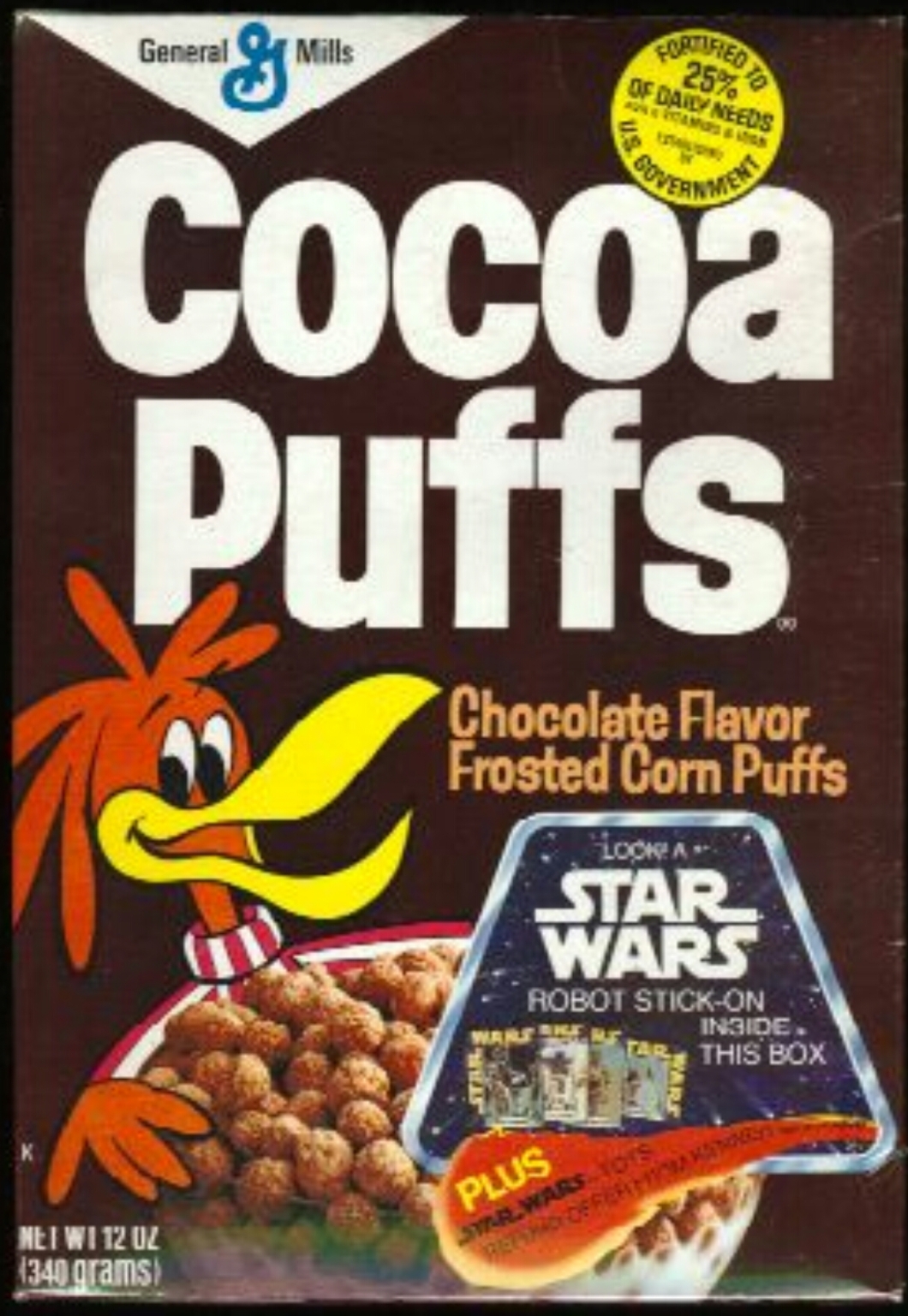 Cocoa Puffs in the 1980s were probably the most “chocolatest”thing I’ve ever tasted. They got so much chocolate in just one little puffs my mind hurts just thinking about the type of math they calculated to get this formula. The milk tasted even better once you were done with your cereal. Probably the best chocolate milk you would ever taste

Frosted Flakes growing up was probably the ultimate sugar high. Frosted Flakes were very popular due to the fact that you could just have some generic cornflakes and add sugar but when you actually were able to get a box of Frosted Flakes you knew you were in for a good time. 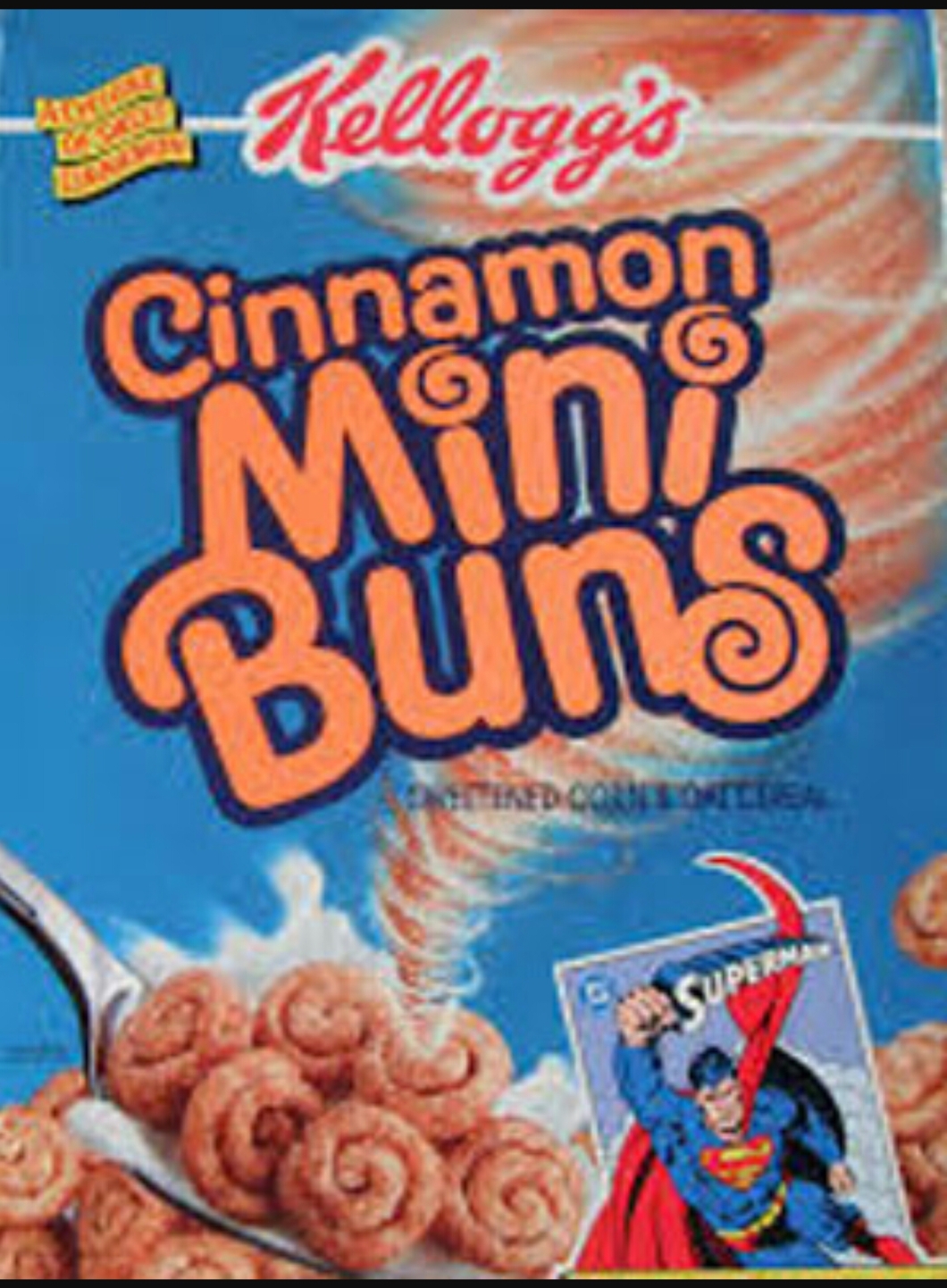 Yes yes and yes. These are discontinued but the taste remains forever. The first time I tried these, I was at my friend Andre Strickland house. His mother just got back from grocery shopping and I remember us having two big bowls of these. Andre if you’re reading thank you for the good find hahaha. Who wouldn’t want cinnamon buns as their breakfast cereal?

I had a hard time putting this at number two due to the fact that they were discontinued for a while and brought back. When they brought them back they were crappy. I was so upset about this. I tried to replace this with the French Toast Crunch but it wasn’t the same. But I can’t hold grudges forever so Post Cereal you are forgiven. 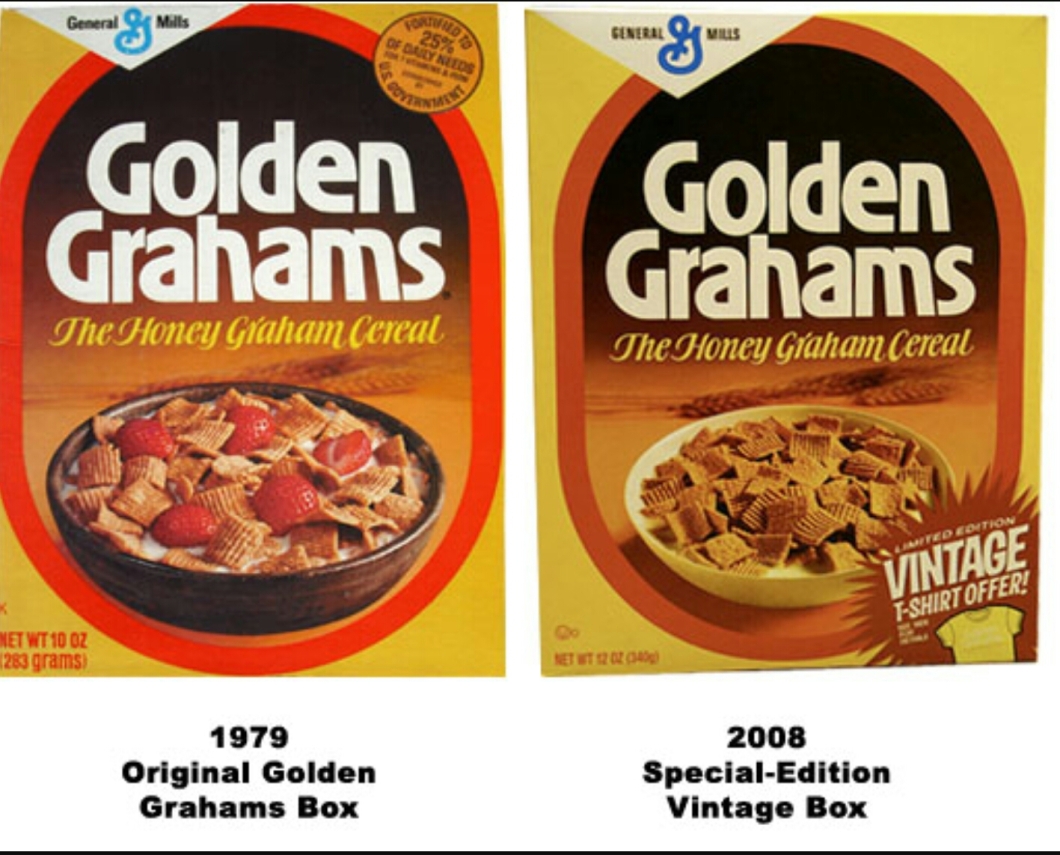 I don’t know what it is but Golden Grahams are just fucking awesome. I think they stay crunchy longer than most cereals so you could maximize your “FATASSNESS” Trust me on this 1 folks I’m a Golden Graham master do not challenge me on this. It just sucks that I’m still dieting. AAAAAARRRRRRRGGGGGHHHH.

So there you have it people another top 10 list done by yours truly. And as always there were a lot of cereals left out. And knowing myself it’s probably because of me being petty with something. Say what you want but I love that I’m a petty consumer when it comes to my fat ass snacks. What would be your top 10 ?  Please let us know . Until then stay thirsty my friends.