Yea I waited a little to do my predictions. A lot of things can factor into Allstar selections, MVP voting, records, awards, etc. So here we go.
Western Conference Allstar Starters 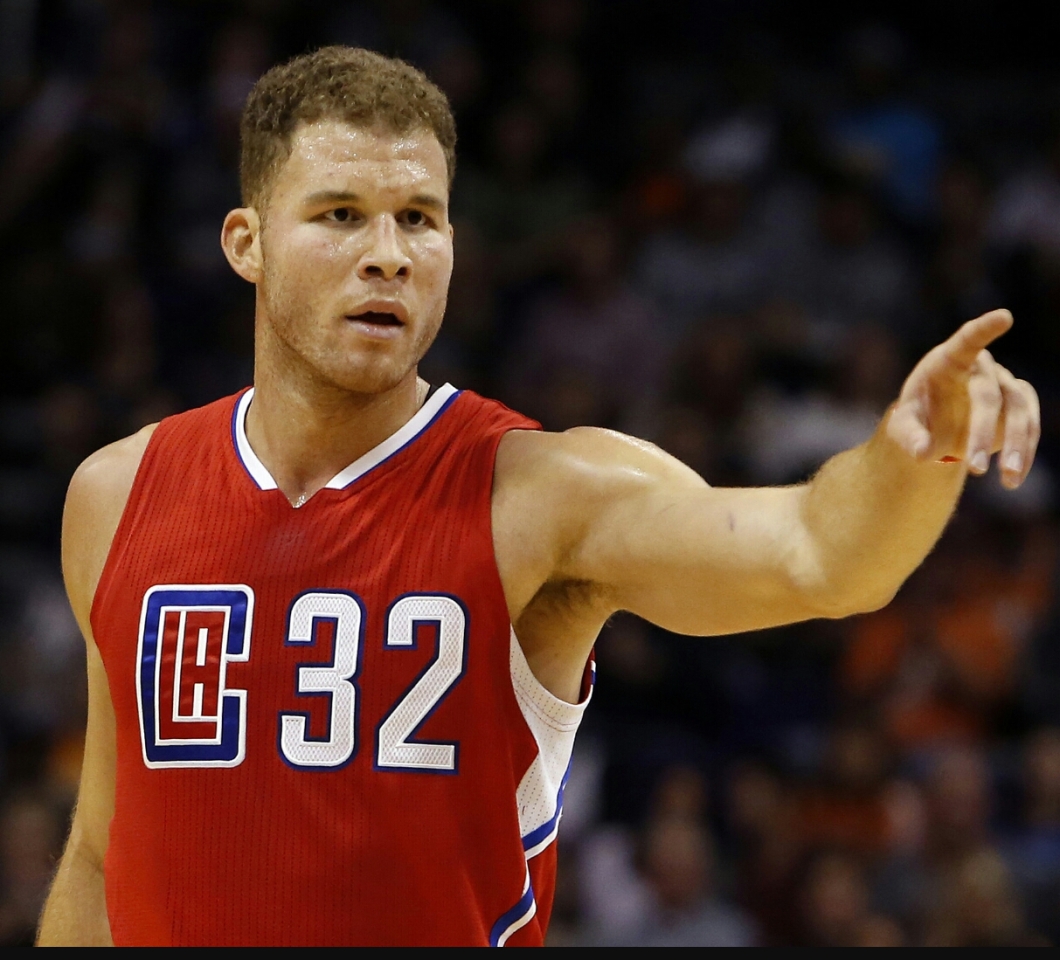 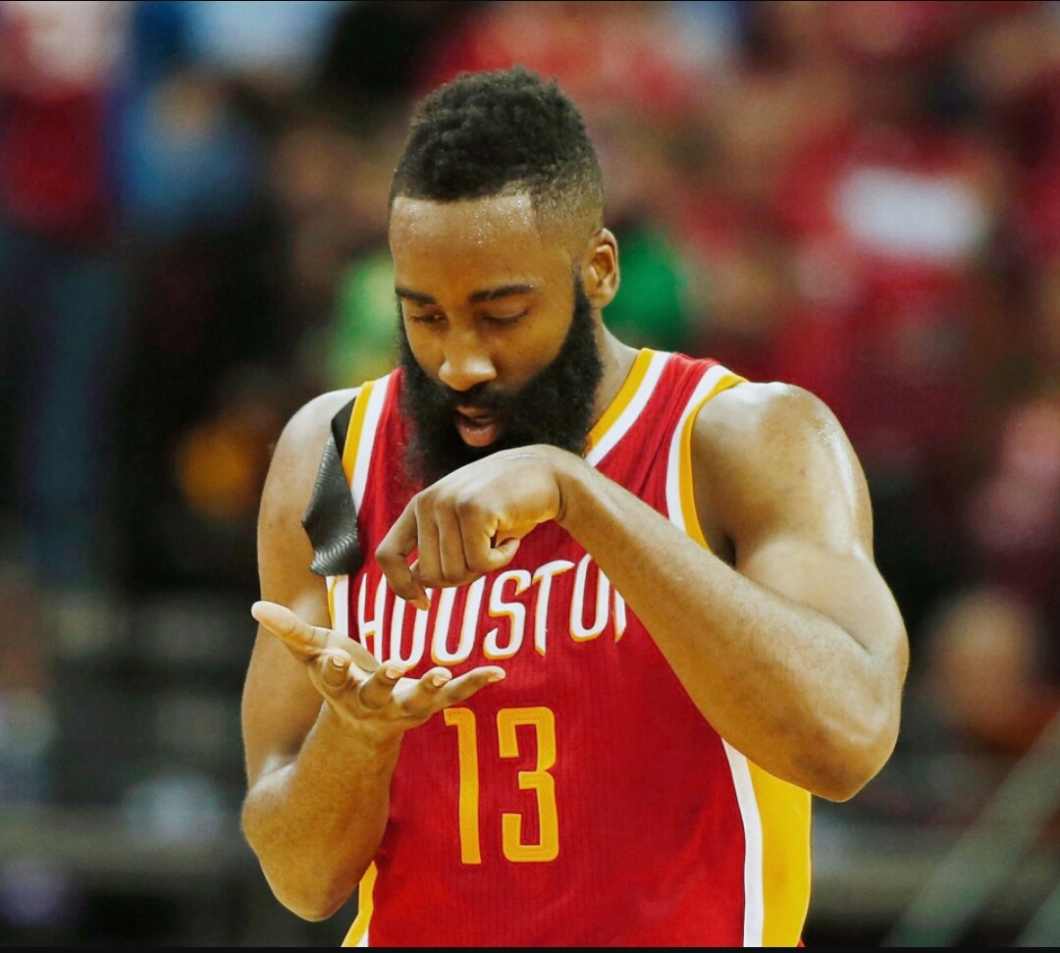 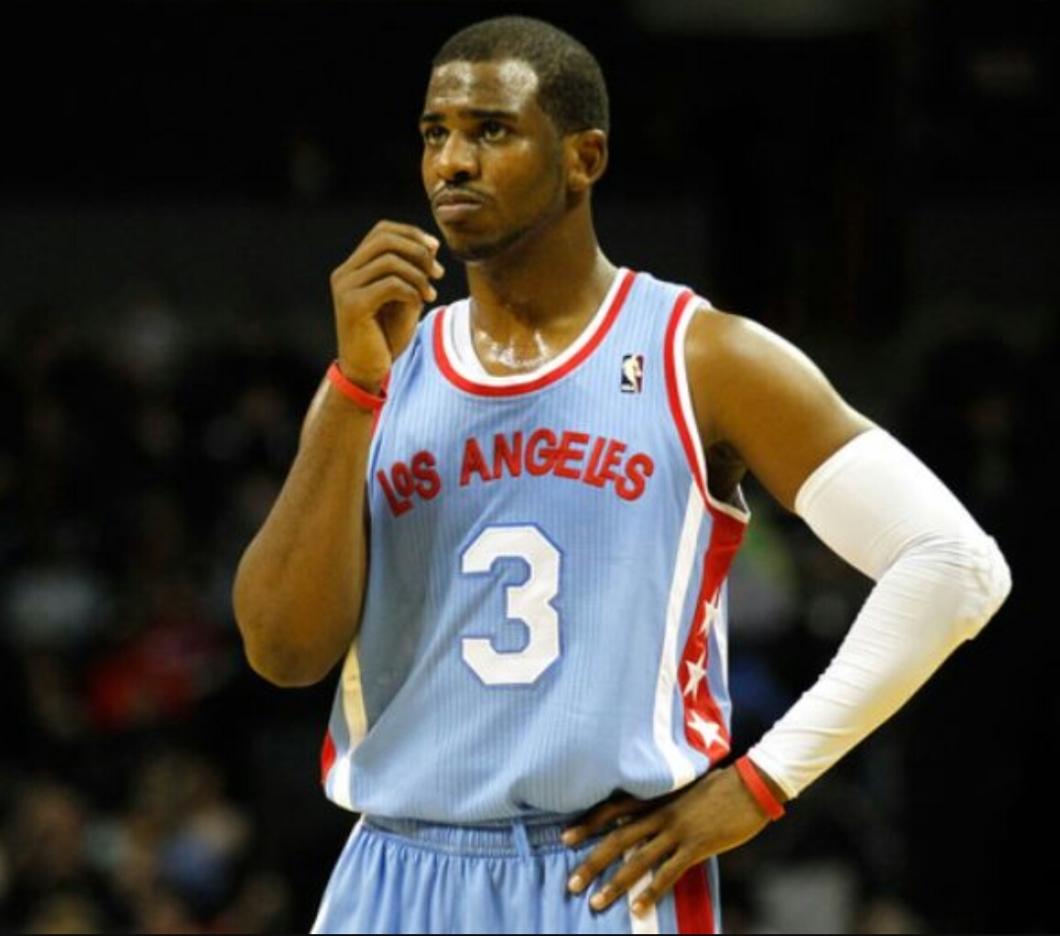 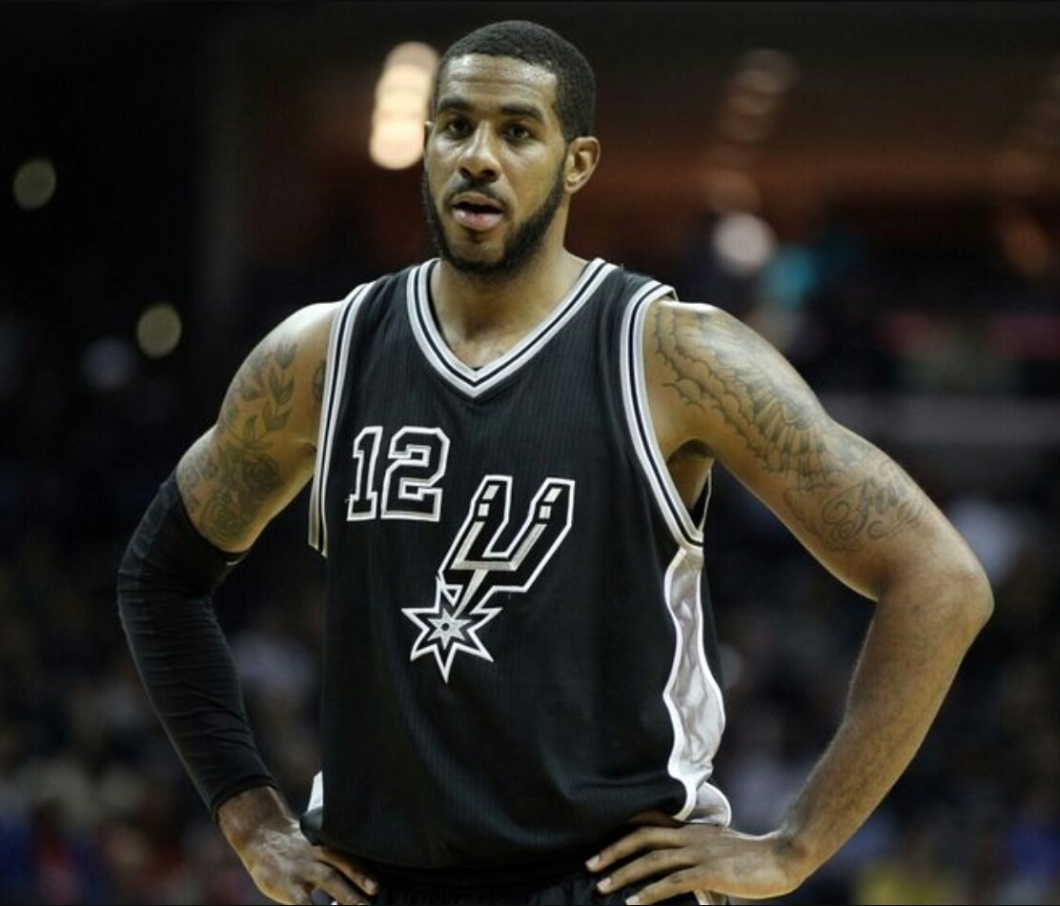 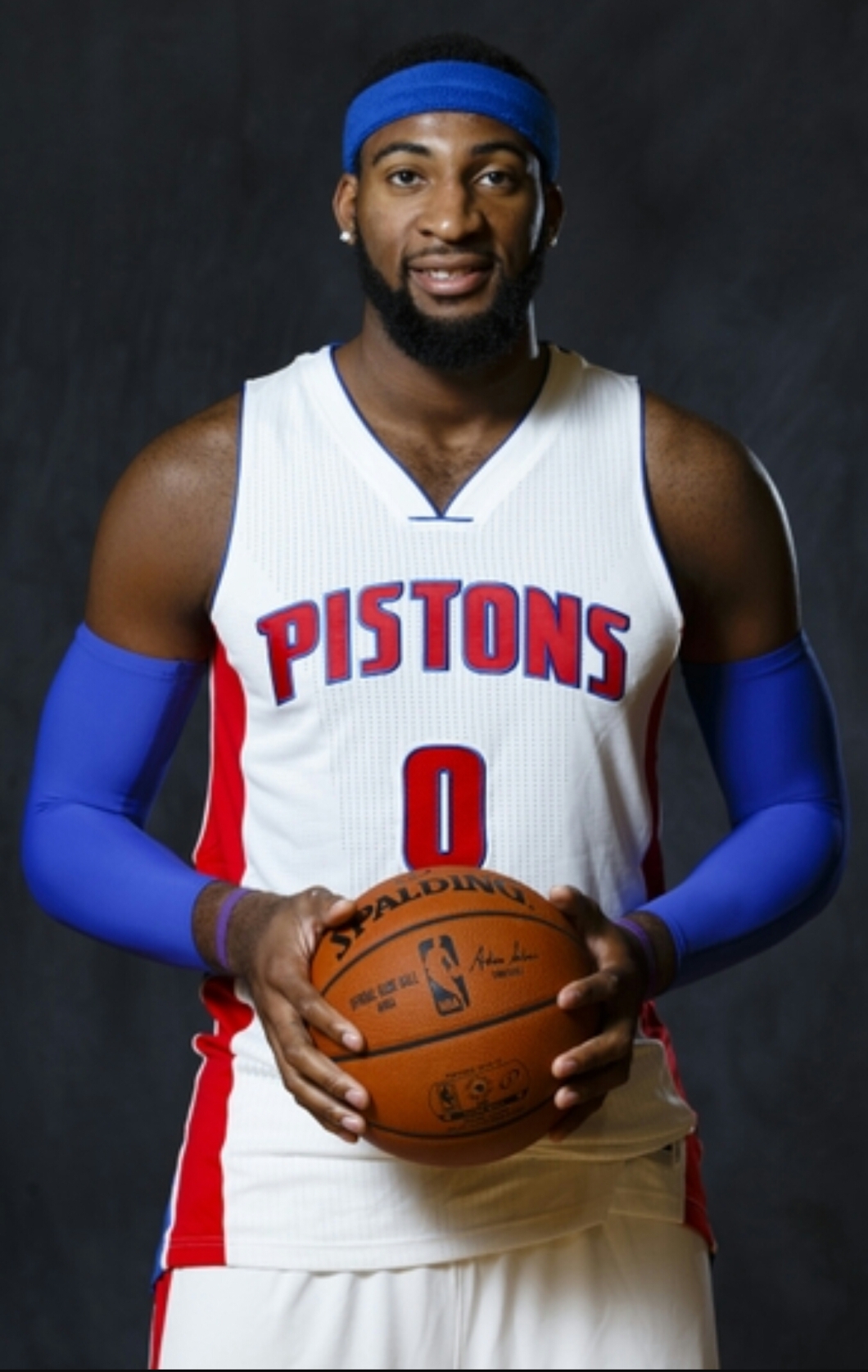 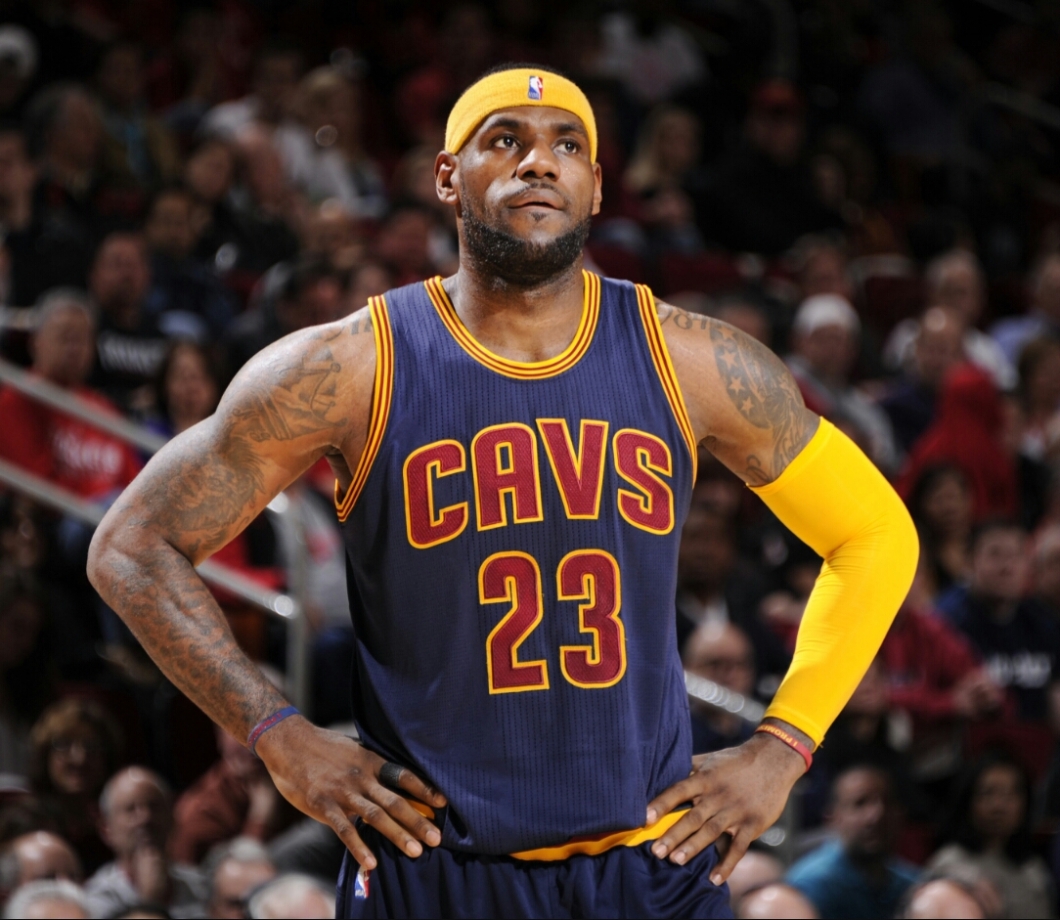 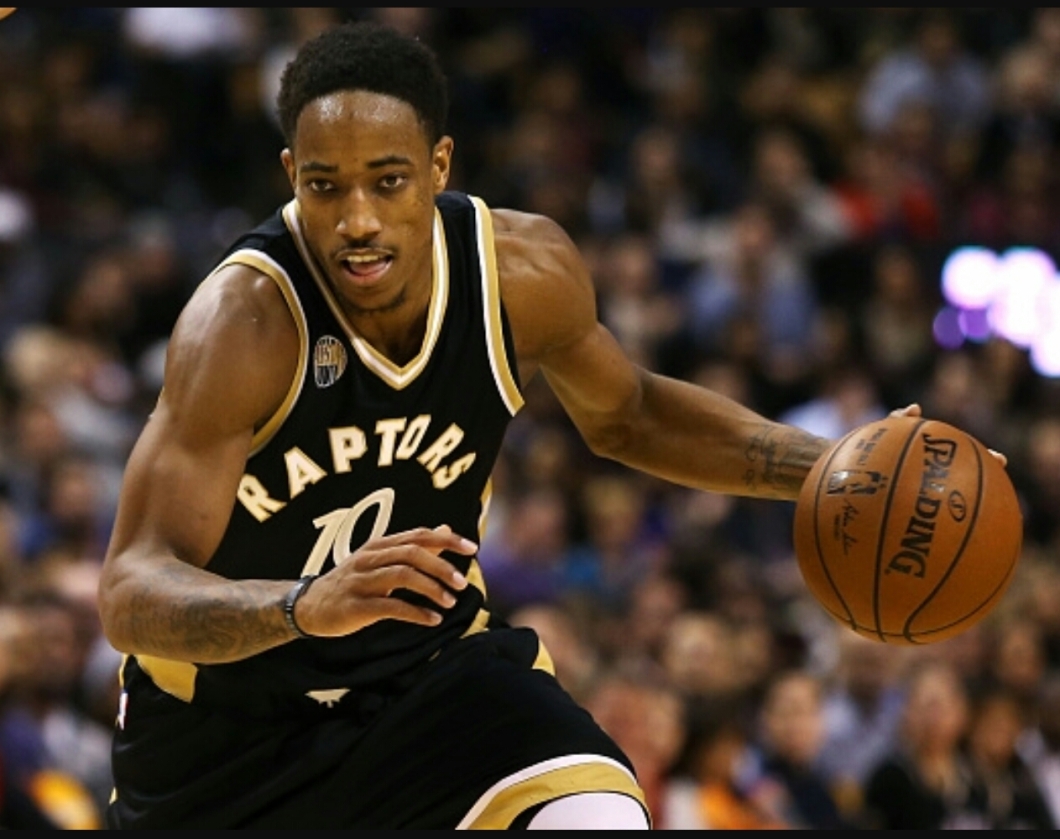 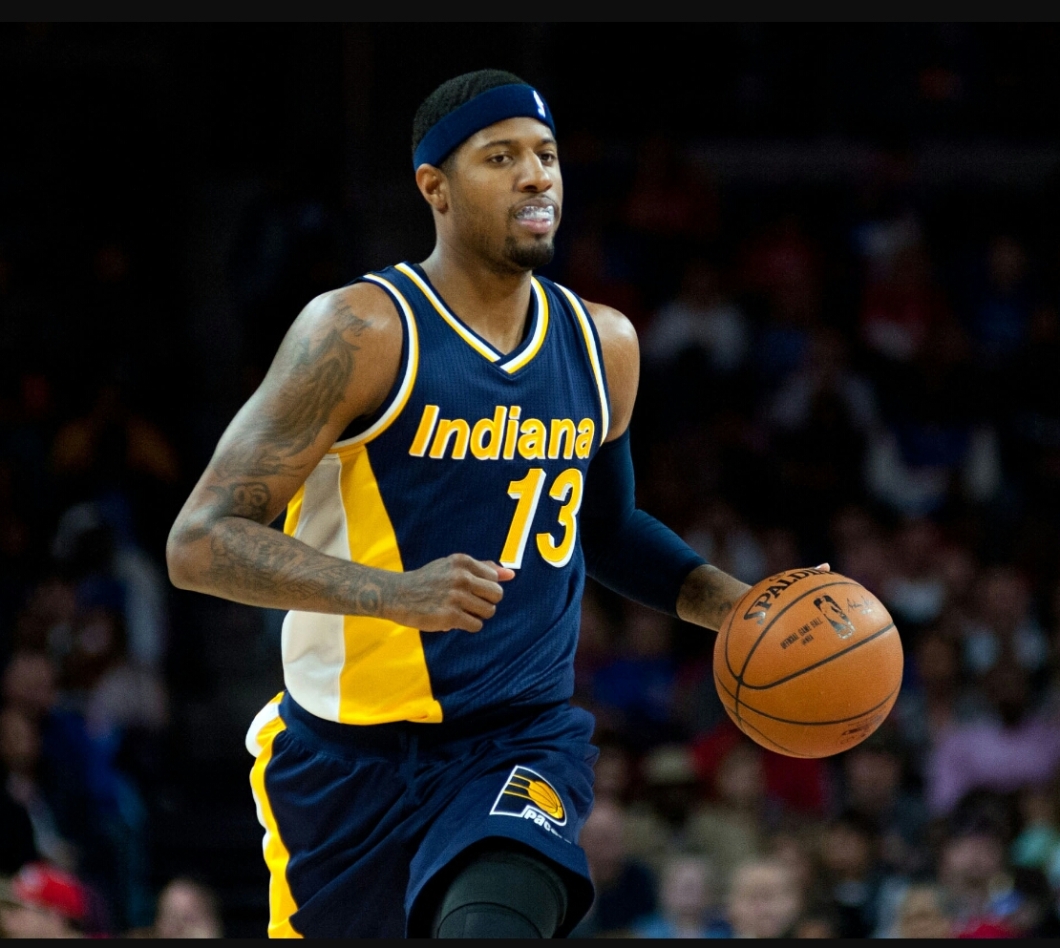 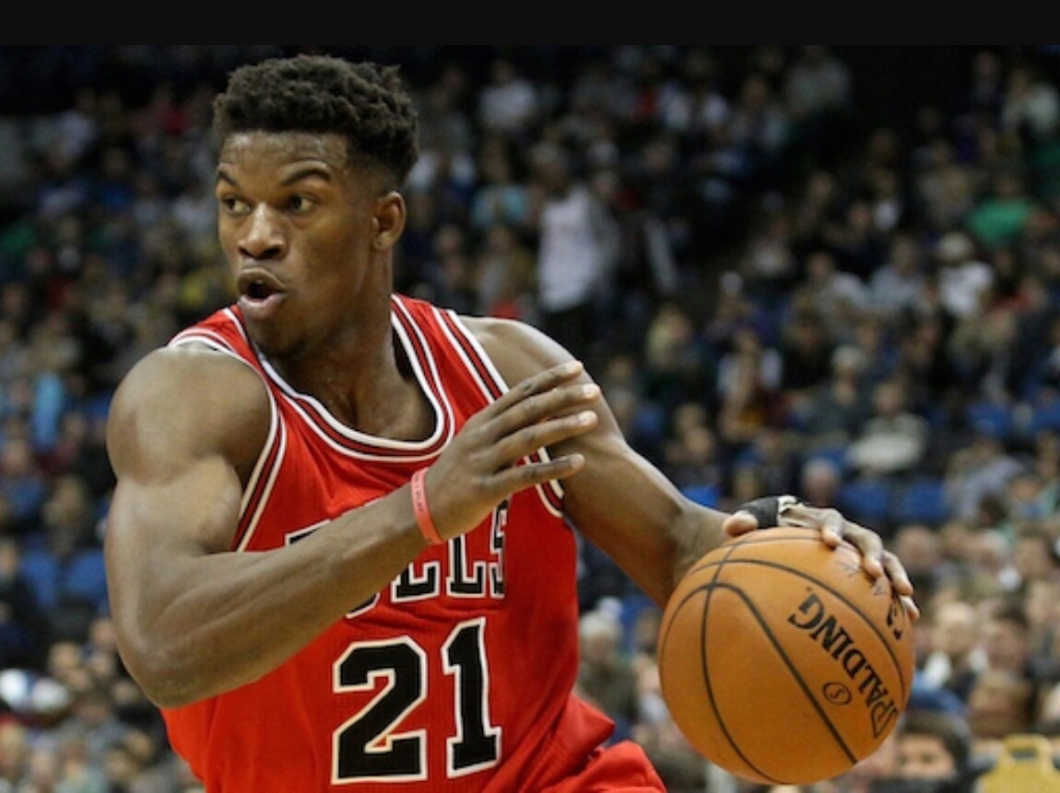 Injuries, fan voting, production might shift some of these predictions, but these are why they are predictions folks.

2016/17 MVP depends on standings honestly. If the Clippers can keep racking up wins and finish #1 in the west, than Chris Paul or Blake Griffin will be considered heavily. They might cancel each other out playing on the same team, meaning they would steal votes from each other (similar to Steph Curry and Kevin Durant.) Russell Westbrook has the sympathy votes from sports writers all over the nation but I think his rage and his tenacity is hurting Victor Oladipo’s development. Even though it is very early in the season, the Oklahoma City Thunder are currently 8-5 and they are 5-5 in their last 10 games. Damian Lillard is a long shot to win it. So my pick is this man…. 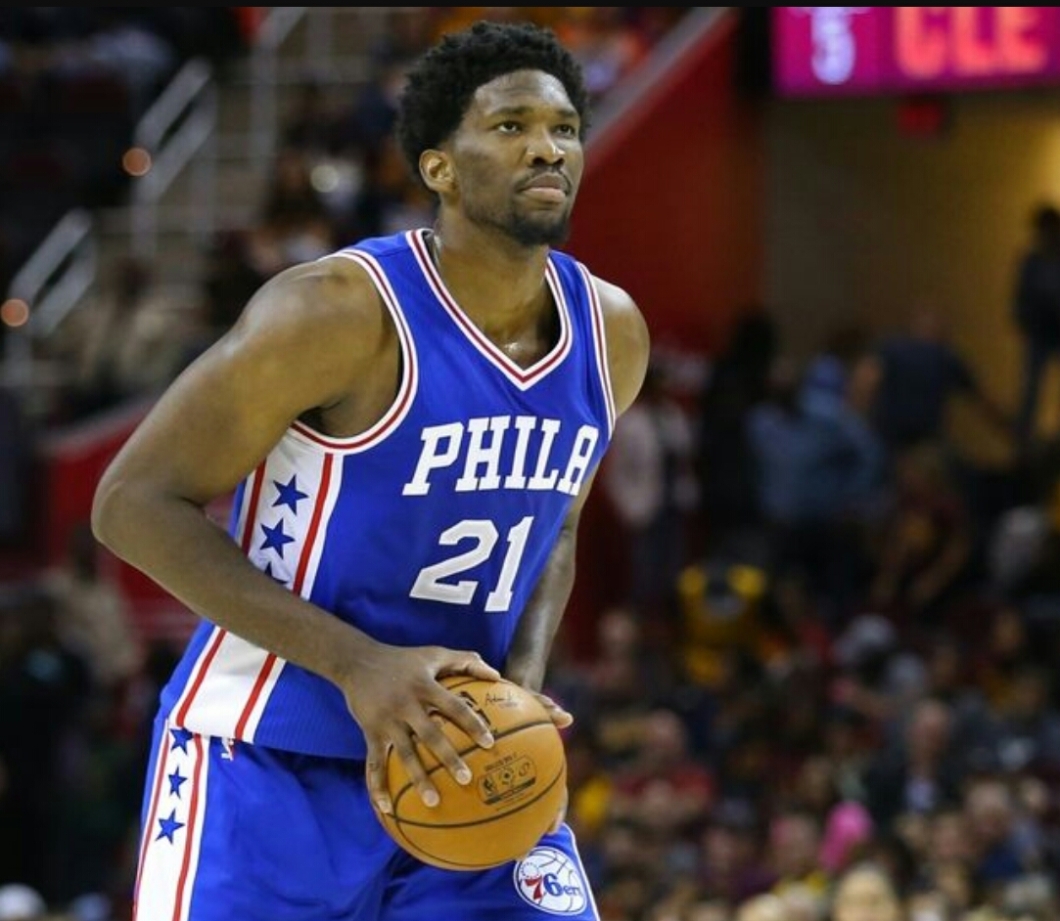 Now for me it’s out of Giannis Antetokounmpo or Hassan Whiteside. My heart says Giannis but my head says Whiteside. I will pick 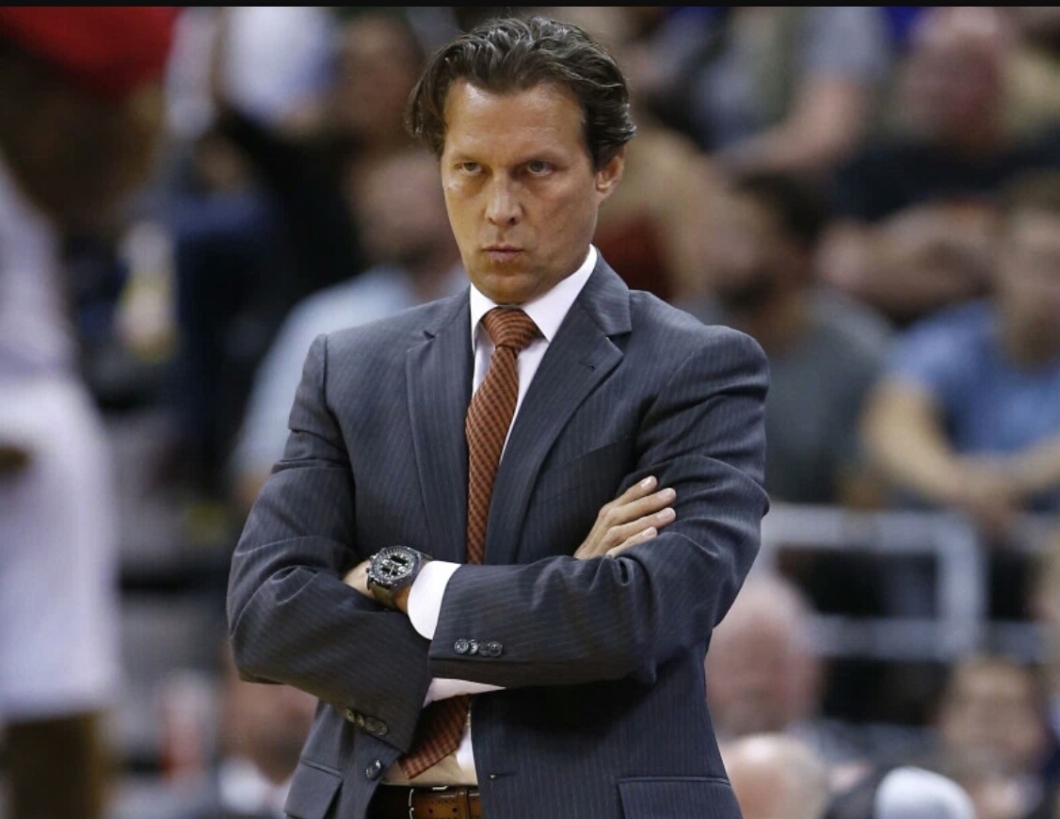 Well look for the All NBA Teams later on in the season. What are your predictions? Please let me know.