https://m.youtube.com/watch?v=H6e0tI0ZFpg
Well my 5-11 prediction was slightly off, right? Thanks to these 3 Wiseman. My 49ers went 2-14 in 2016 and was virtually last in almost every statistical category in the NFL. Once again this franchise is in shambles. As of yesterday 1/1/17, 49ers owner Jed York fired General Manager Trent Baalke and Head Coach Chip Kelly. For those of you who don’t know my feelings on this inevitable situation, please revisit posts in the past here on thecouchsports.com entitled: 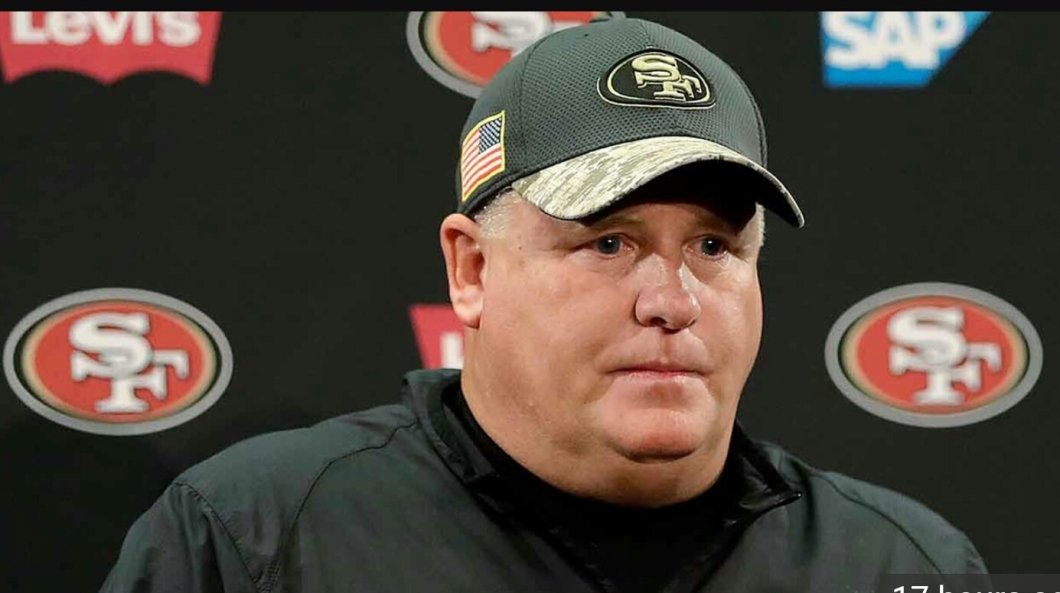 This was inevitable and honestly Chip Kelly had no business being our head coach. See here’s the deal: Chip, was an amazing college coach. He won several of accolades with the Oregon Ducks and transformed them into a household brand. Once he left Oregon to coach the Philadelphia Eagles in 2013, his success transferred over to the pro ranks. The Eagles finished 10-6, winning the NFC East and made it to the playoffs for the first time since 2010. The Eagles would lose to the New Orleans Saints, but Chip was Herald as the savior of Philadelphia. You  see folks, it’s a rarity when a college coach in the NCAA can mimic the same success they had in college and transfer that into the professional leagues. Only a handful of coaches in both the NBA and NFL has had success in both.

Chip was the head coach of the Philadelphia Eagles for 3 years, and only making the post season in his inaugural season. This past summer, the San Francisco 49ers hired Chip Kelly to be the new head coach. This honestly was just a publicity stunt because rumors swirled around the hire.

was that 49ers CEO Jed York wanted to prove to people that he could hire a coach who was reputable around the league. So basically name recognition gets you a long way in the NFL. And that is parallel to our next rumor:

The 49ers wanted to hire Mike Shanahan as their coach. (Mike Shanahan was also rumored to be in the running, when the 49ers fired Jim Harbaugh). 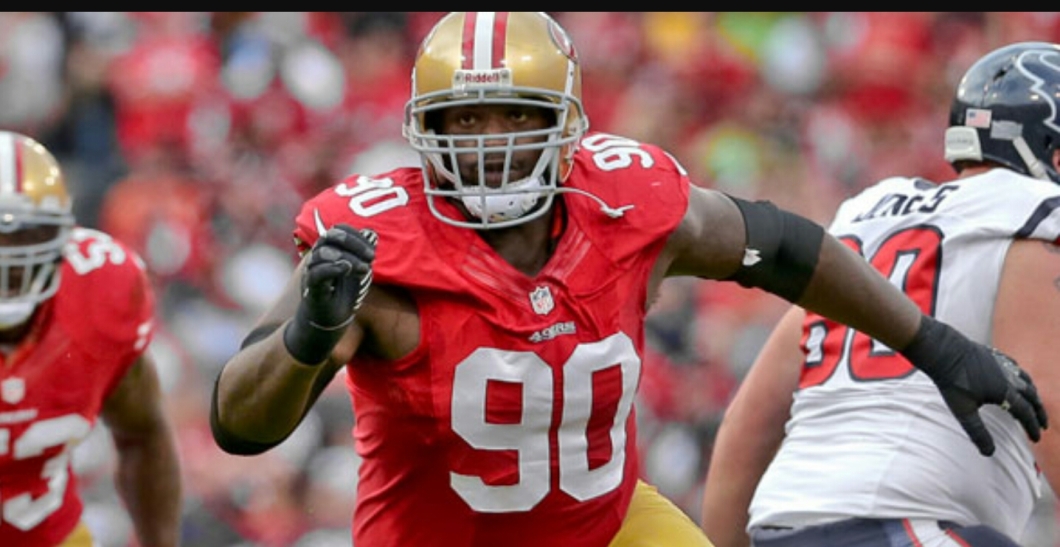 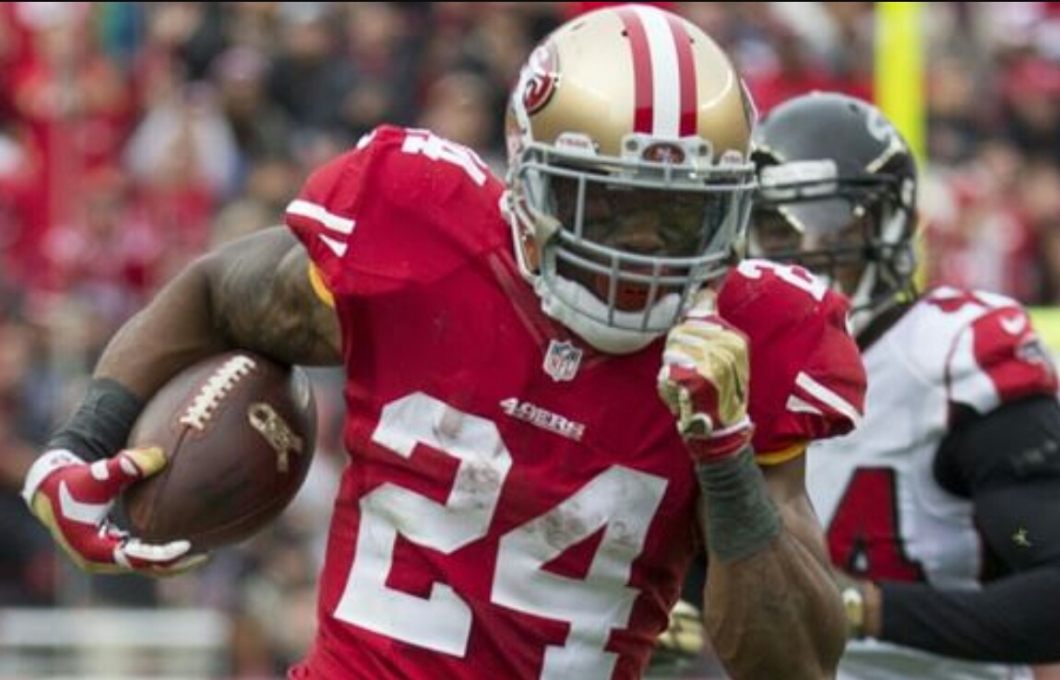 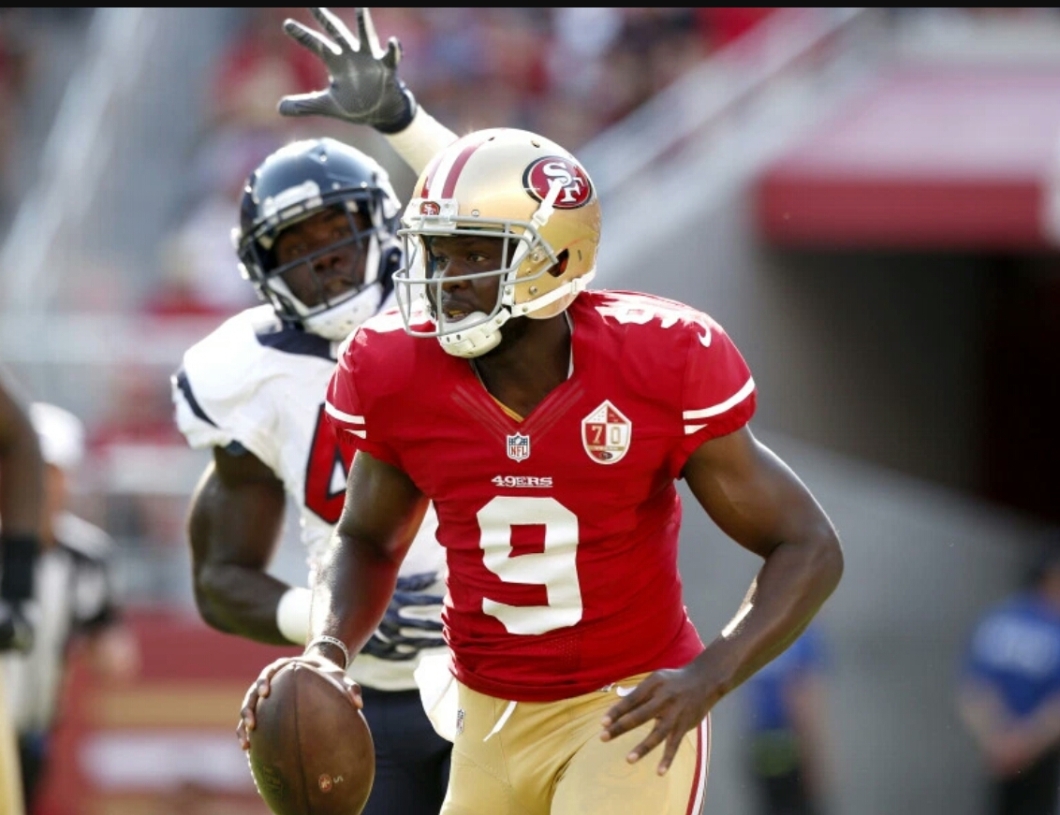 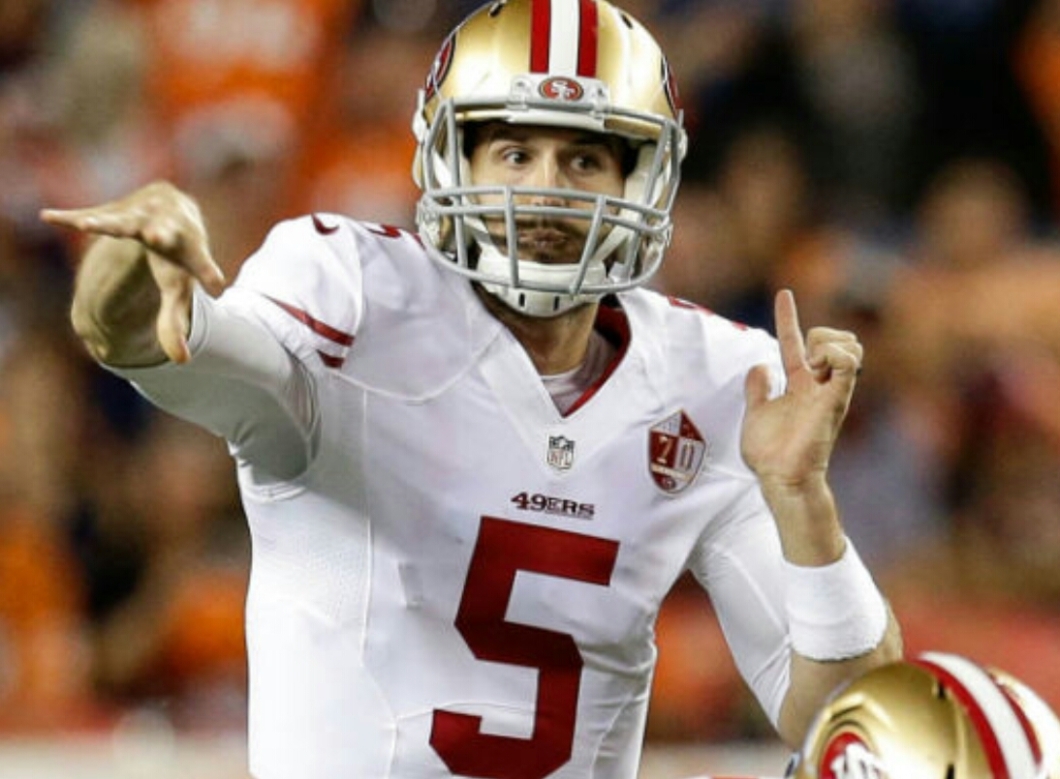 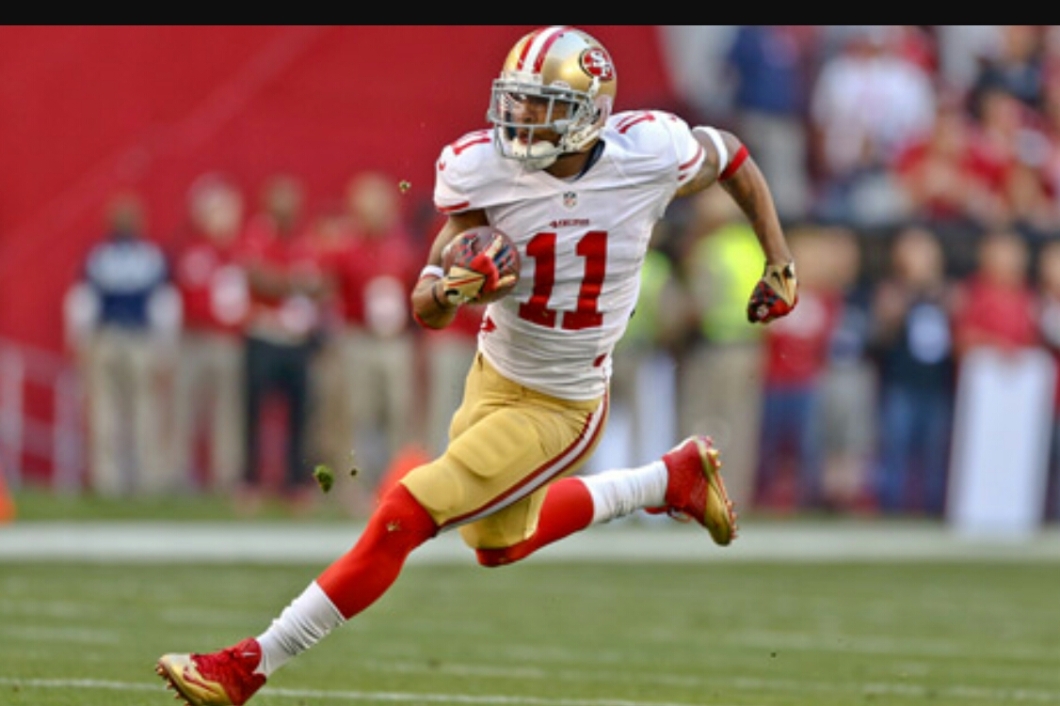 Ok with all that out of the way, I want us fellow faithful to know that we are going to suck for years to come. You have to keep supporting them because we were there for all the big moments. Candlestick represented US. Levi’s represents THEM. Don’t jump off the bandwagon. What do you think? Please leave feedback.